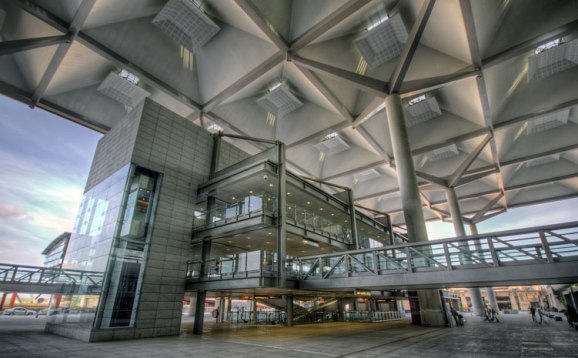 Expansive – The biggest in Spain?

Malaga airport has been in operation since September 1919 and is one of the oldest airports in Spain.  Now the fourth busiest Spanish airport, largely due to the excellent climate and tourist destinations Malaga and the surrounding area has to offer.

The airport has only been known as Malaga – Costa del Sol since May 2011. It was originally ‘Malaga Airport’ but has also been known as “El Rompedizo” based on the strip of land by the same name that pilot Pierre Latecoere touched down on in March 1919 whilst flying over Malaga city looking for somewhere to land.

It wasn’t until July 1946 that the airport opened its doors to domestic and international passengers, operating as a customs port.  But it was almost 15 years later in 1960 when major design changes began to get underway.

The runway was extended and a new passenger terminal area was built as well as aircraft parking and a control tower which also included the installation of up to date navigation systems and a radar system.  The improvements were largely due to the huge influx of flights to the region and were of course necessary for safer and more effective traffic control.

The existing terminal 2, named the Ruiz Picasso Terminal was finalised in November 1991 after the famous artist Pablo Picasso whose birthplace was Malaga.  It connected the old terminal 1 and by 1995 included a huge car park building which included an area for hire cars.

The airport has undergone a further substantial expansion and renovation project in recent years, work began in 2004 but it wasn’t until 2010 when the new terminal 3 and additional car park opened, built to deal with the increasing number of tourists coming to the Costa del Sol.

The Malaga–Fuengirola railway line also runs through the airports railway station built in 2010, providing an excellent link to many of the coasts holiday resorts and providing a direct link between Malaga City and bustling Malaga Airport.

A second runway opened in May 2012 and the airport now has flight connections to more than 60 countries.

The UK accounts for the highest volume of passengers from Malaga with other European destinations; Dublin, Paris, Amsterdam, Copenhagen and Brussels following closely behind.

Malaga also carries a high volume of passengers internally, with the most popular flights to Madrid, Barcelona, Melilla and Palma de Majorca.

The airport can now handle over 9,000 passengers per hour in total and despite economic downturn 12.9 passengers past through the airport in 2013.

2010 saw low-cost airline Ryanair open a base at the airport, to date Ryanair have over 40 routes out of Malaga with plans to add more. Vueling, Norwegian and Helitt Lineas are the other airlines which also have a permanent base here. 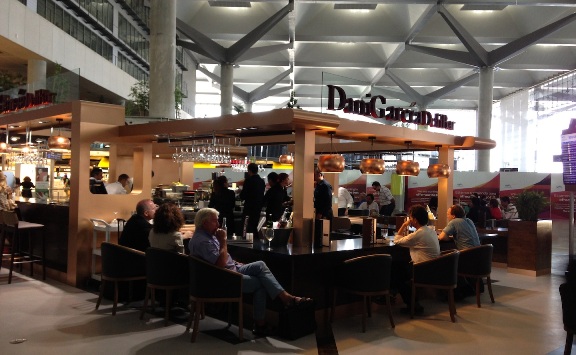 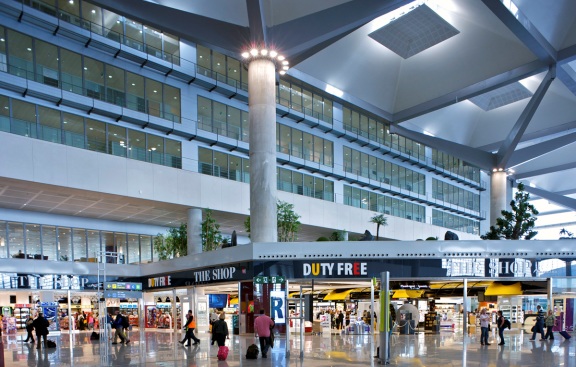 As a tourist destination, the Costa del Sol has so many things to offer; with short flight times of between 2 and 3 hours from the UK and a warm Mediterranean climate it’s easy to see why this region of Spain is still a favourite for tourists. 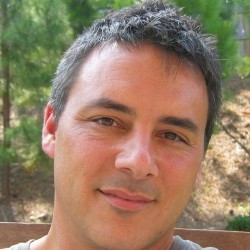 Alex lives in Marbella, Andalucia and is a regular contributor to many Spanish blogs and forums.